Presentations and Contributions by Very Rev. Thomas A. Baima 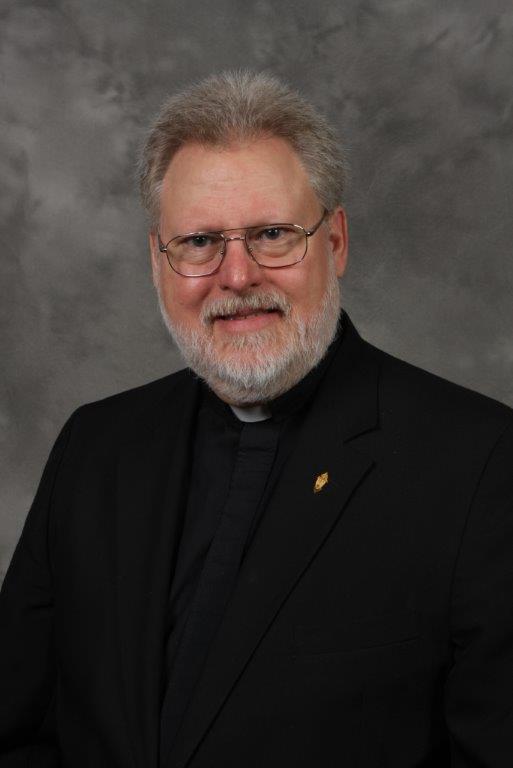 Very Rev. Thomas Baima, vicar for the Ecumenical and Interreligious Affairs Office of the Archdiocese of Chicago, is former president of the Illinois Conference of Churches, the Council of Religious Leaders of Metropolitan Chicago and the O’Hare Interfaith Chapel Corporation. Fr. Baima is trustee emeritus of the Council for a Parliament of the World’s Religions. He is the author of Concordat of Agreement Between the Episcopal Church and the Evangelical Lutheran Church in America: Lessons on the Way Toward Full Communion, and the co-author of Understanding Four Views of The Lord’s Supper. Fr. Baima serves as editor of A Legacy of Catholic/Jewish Dialogue: The Joseph Cardinal Bernardin Jerusalem Lectures, and What is a Parish? Canonical, Theological and Pastoral Perspectives. He is a contributor to A Sourcebook of the World Religions, A Blessing to Each Other: The Writings of Joseph Cardinal Bernardin on Catholic/Jewish Relations and The Community of Religions: Voices and Images from the 1993 Parliament of the World’s Religions. Fr. Baima is a member of the American Academy of Religion, the American Catholic Philosophical Association, the Catholic Association of Diocesan Ecumenical Officers and the North American Academy of Ecumenists. He is a fellow of the Christian Leadership Initiative and Shalom Hartman Institute in Jerusalem.

See below for a list with links to recent presentations and works by Fr. Baima: